OUR SERVICES:
development of a content concept and storyline for a new permanent exhibition (“Der Krieger, die Witwe und ihr Sohn”) on the Beletage at Schloss Hof; coordination and support of the implementation until opening

The new permanent exhibition in Schloss Hof tackles famous clichés about the historical personality of Prince Eugene and the history of his reception.
Based on the detailed concept for the repositioning of Schloss Hof, developed back in 2013, Dieter Bogner and Katharina Knoll created an exciting story that begins at the staircase of the Schloss and traverses 14 rooms across 700 m2 of exhibition space, placing the prince’s fame and the role he held in Europe in the spotlight.
The various exhibition areas differ markedly in terms of topic and visual elements. Particular importance was placed on creating a clear connection to the present.
The children’s section has been specially developed for young visitors and focuses on facilitating discoveries rather than simply communicating facts.
In addition to the conception of the exhibition, bogner.cc was also commissioned with supervising the implementation.
The first two sections of the exhibitions were opened on March 11th 2015 with the title “Der Krieger, die Witwe und ihr Sohn” (The fighter, the widow and her son). 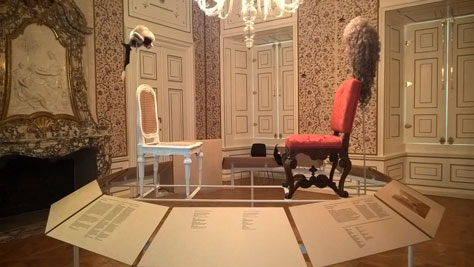 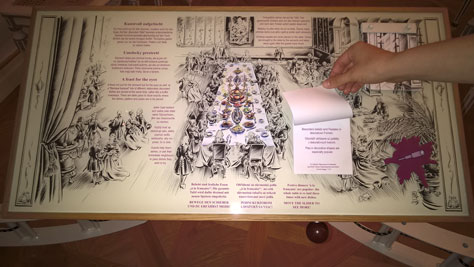 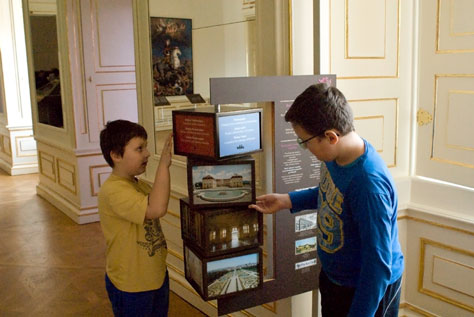 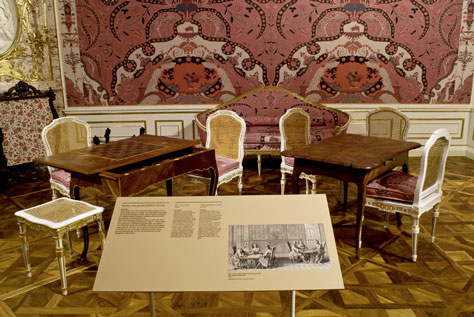 Further projects realised by bogner.cc on the Schloss Hof grounds:
Concept for the positioning of Schloss Hof
Permanent exhibition in the Baeckenhof