OUR SERVICES:
compiling a museological feasibility study and museological requirements for an architecture competition; Dieter Bogner: member of the jury; museological consulting services 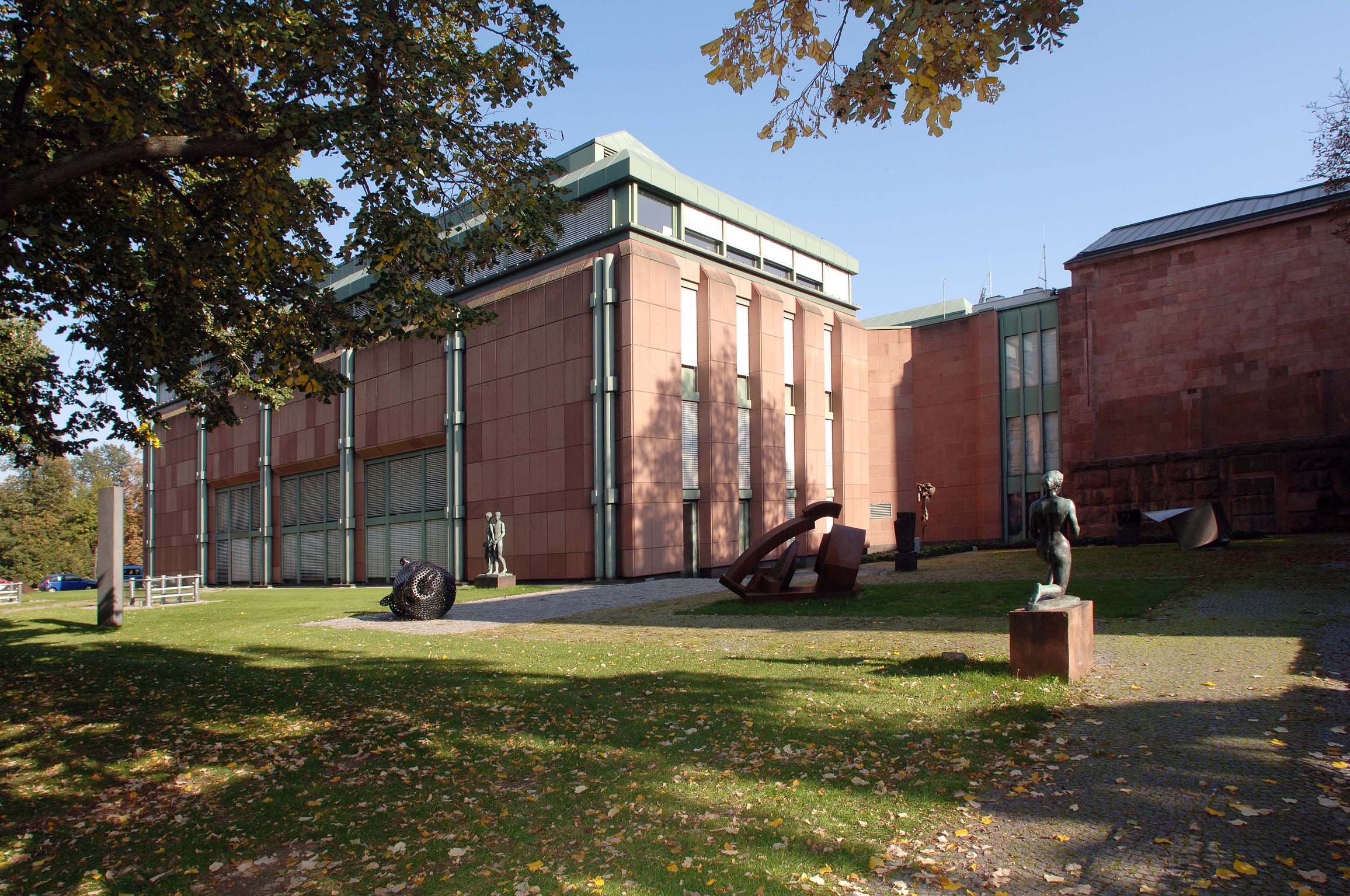 In 2010, the City of Mannheim decided to generally refurbish Kunsthalle Mannheim, a museum of modern and contemporary art, which consisted of three wings (Billing building, Athene wing, Mitzlaff building). bogner.cc was commissioned to compile a museological feasibility study as a basis for making decisions on how to deal with the eighties Mitzlaff building in the future, which poses difficulties in terms of space, logistics and air conditioning.

Based on a situation and problem analysis, Dieter Bogner and Katharina Knoll pointed out two possible options for the future, showed their advantages and disadvantages, and formulated the necessary spatial, functional and technical requirements for either refurbishment or a new building.The end result was that a new building would be the most economic and sustainable solution. The concept paper created by bogner.cc helped to find a private investor for the project.

bogner.cc assisted in the development of the tender documents for the international architecture competition that followed. Dieter Bogner was also a member of the competition jury, which decided on July 19th 2012 to award three equal first prizes to Staab Architekten (Berlin), gmp Architekten von Gerkan, Marg und Partner (Hamburg) and Peter Puetz Architekten (Berlin). After the drafts were reworked again, the final decision was made in December: the team from gmp were to build the new Kunsthalle.

During the planning process, Dieter Bogner advised the user team and the architects on many museological aspects, such as the implementation of the museum utilisation concept in spatial planning, infrastructure requirements, depot and lighting planning as well as furnishing.

After a building time of two and half years, the new building has been handed over to the city of Mannheim on December 18th, 2017. The official opening to the public was on June 1, 2018.