In 2003, the Folk Life Museum became the first project to be realised based on the museum master plan, developed by for the Universalmuseum Joanneum. The commission included the development of a mission statement, the creation of a collection concept  and support during the final implementation, including the production of exhibition texts. Through close collaboration with museum team, an exemplary folk life museum was established, bringing cultural and historical exhibits to a wide audience in a contemporary manner. The new permanent exhibition is divided into three narratives representing the existential protective elements in people’s lives: homes, clothes and beliefs. The exhibition storyline starts with the radically changed ways of life in Styrian village communities resulting from the industrialisation of the 19th and 20th centuries. A great deal was lost, things changed, new developments entered villagers’ lives. The contextual connection between everyday cultural objects confronts visitors with the tensions between the past and the present, encouraging them to focus on questions of tradition and renewal. 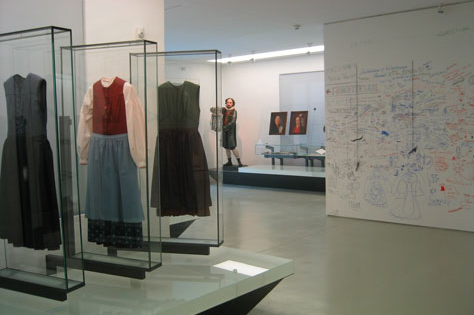 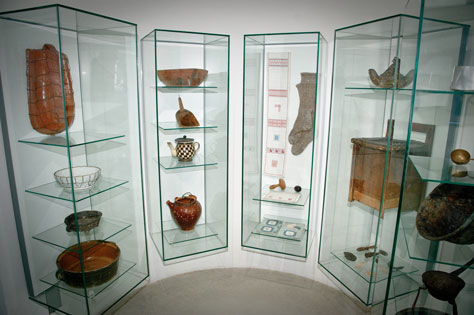